iFixit Tears Down The 13-Inch MacBook Pro With Retina Display 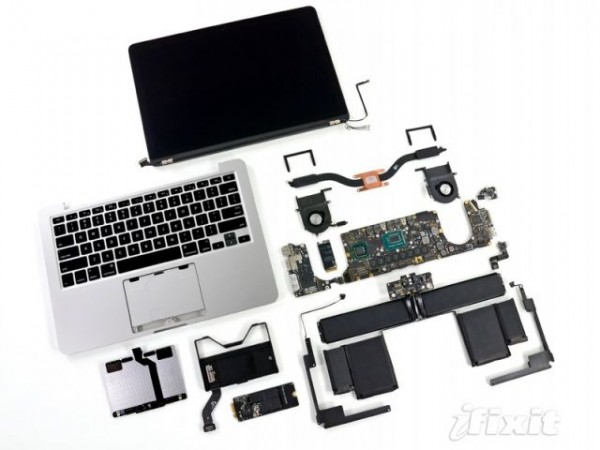 Are you interested in discovering what’s inside Apple’s new 13-inch Retina MacBook Pro with Retina Display? Recently, iFixit got their hands on one and completely ripped it apart. Well not exactly, but they did give it their famous teardown treatment.

A few things iFixit noted about the new MacBook Pro:

So it seems that this MacBook is more repairable than it’s older Retina brother. That’s all good news, but I still don’t think it’s a worthy purchase. For a little more money, you could pick up a 15-inch model with a lot more power and a better GPU. Just my two cents. Be sure and check out the entire teardown using this link.