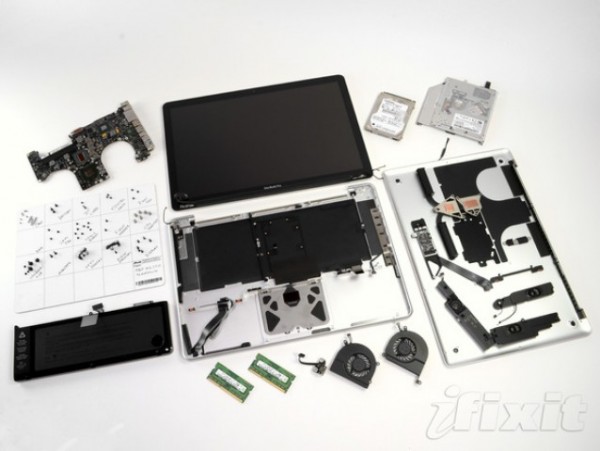 Recently iFixit did their official teardown of the Retina MacBook Pro revealing its horrible repair factor. If you’re a tinkerer, the new Retina MacBook Pro definitely isn’t for you. The good news is that the regular MacBook Pro is just as repairable as its predecessor…

iFixit compared the repairability of the 2012 MacBook Pro to the Retina MacBook and previous models, giving it a 7/10 repair score. So if you’re still on the wall about which MacBook to buy, you might want to read what iFixit had to say about this years model.

Check out the details:

All you’re really getting from the new Retina MacBook is in its name. You get the stunning Retina display. If you don’t really care about the display I’d say to go with the standard 15-inch MacBook Pro. You’ll be more than happy.

Source: iFixit via Cult of Mac