Don’t Expect App Deals Over The Holidays, iTunes Connect Is Going On Vacation 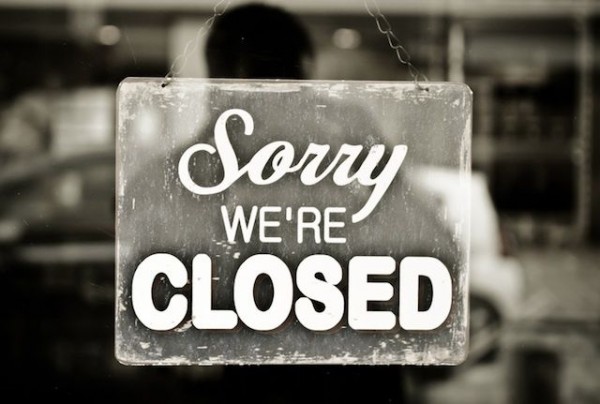 Apple has sent out a reminder to developers that iTunes Connect is shutting down for the holidays. If you’re unfamiliar with iTunes Connect, think of it like a central hub that developers can submit apps, schedule price changes, release new apps,  and perform other related maintenance.

We strongly recommend that you do not schedule any pricing changes in iTunes Connect that would take effect between Friday, December 21, 2012 and Friday, December 28, 2012. Pricing changes scheduled to take effect during this date range will not be reflected on the App Store and your app or In-App Purchase will become unavailable for purchase until after the shutdown.

Due to this scheduled break, there won’t be very many free or discounted apps to showcase. Possibly none at all. The good news is, any deals from yesterday or this morning will more than likely remain intact through the holidays.