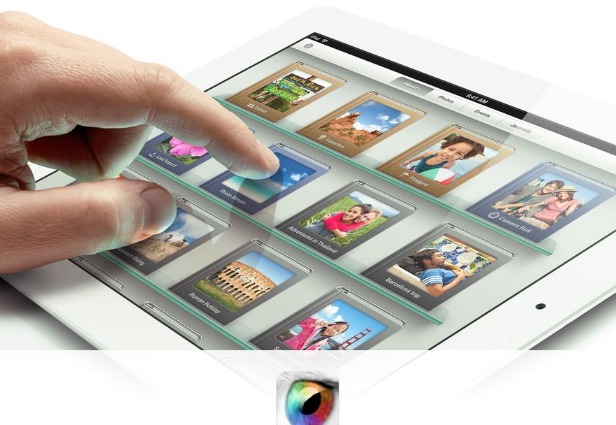 Lucky citizens of the ten initial launch countries for the new iPad now have to endure two to three week shipping delays for their new device if they order today.  But Apple wouldn’t let  something little like lack of supply stop them from rolling out the global release of their new tablet as planned.

Apple hasn’t updated their online stores yet in these countries, and there’s no word on if they plan to make pre-orders available.  To all of our international friends, we’ll keep our eyes peeled and keep you posted as soon as we get the 411.