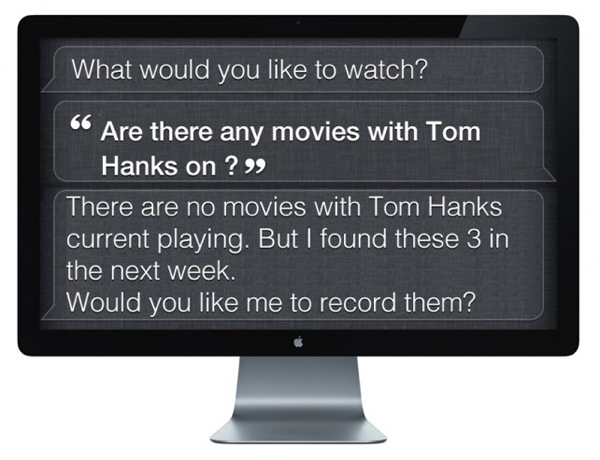 Analyst Peter Misek with Jefferies just raised his price target at the end of 2012 for AAPL stock up to $800 due to expectation of an Apple television set release later this year. Misek has “enough confidence” to predict that Apple will release it’s first television set in the fourth quarter of 2012.

Misek went on further to say that the name “iPanel” would be a better name for the product than “iTV” as the term TV gives a limited impression of what the device will be able to do.

Misek justified the “iPanel name by saying the new device will be “A display, gaming center, media hub, computer, home automater, etc.” Another reason for the iPanel name is that Apple would have a difficult time obtaining the rights to the iTV name from the UK TV network iTV.

Misek expects the average selling price of the iPPanel to be $1,250 with 30 percent gross margins. He also believes that Apple will sell an additional iPad and iPhone for every iPanel sold as part of the companies “halo effect” in which customers buy into the Apple brand and purchase more of their products.

Misek came up with his prediction based on three key points:

First, he believes the $800 million agreement between Sharp and Foxconn will play a key role in the manufacturing process of the new “iPanel.”

Second, he said his sources in China have told him that specialty components for an Apple television such as, polarized films, filters, and IGZO display components are already being shipped in “small quantities.”

And finally, Misek also stated that his analysis of satellite images and building permits suggests that Apple is planning to double the size of it’s North Carolina data center.

Misek believes that Apple will begin production of it’s forthcoming television set in either May or June. He predicts that the Cupertino-based company will produce 2 to 5 million televisions for for it’s launch later this year.