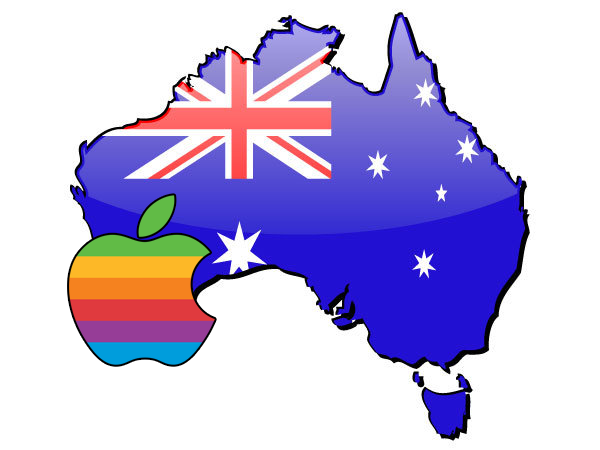 That was a quick turnaround… Just yesterday we told you about Australia coming after Apple for false advertising on the new iPad. The problem was many Australians bought the new 4G iPad, assuming they’d be privileged to 4G LTE speeds. Customers left Apple Stores and third  party retailers satisfied, only to find out that 4G LTE isn’t available in their area yet…

There are only a handful of networks that currently support the iPad 4G speeds while the rest of the world is stuck with 3G. While 3G isn’t horrible, it was kinda misleading to many consumers who bought a new iPad branded with 4G LTE packaging. In lieu of this misleading advertising, Apple has decided to offer refunds to any dissatisfied customers.

ABC News reported on the situation:

“Lawyers for the ACCC accused Apple of breaching consumer law by promoting the device as being able to connect to high-speed 4G mobile networks using a SIM card. The Federal Court heard Apple ignored warnings from the ACCC and was told the day before the iPad’s launch that it was misleading consumers.

Today Apple’s lawyers argued it was never specified that the iPad could connect to Telstra’s network, but told the court the device is compatible with other networks that by international standards are deemed 4G.

Apple has agreed to publish a clarification that states the product supports ultra-fast mobile networks but is not compatible with the Telstra network. The company says it will email purchasers offering a refund if they believe they have been misled. Clarifications will also be made at the point of sale.”

Apparently Apple came to discuss the matter with the ACCC and ultimately decided it’s only right to refund those customers not willing to wait out for a hopeful 4G Australia at some point. (Which from what I’ve heard, isn’t happening soon.)

Either way, Apple realized their wrong and are willing to make it right. I’m just glad this wasn’t overlooked like some issues we’ve dealt with in the past. (cough… cough… Antennagate).

Do you think Apple’s making good on their mistake?