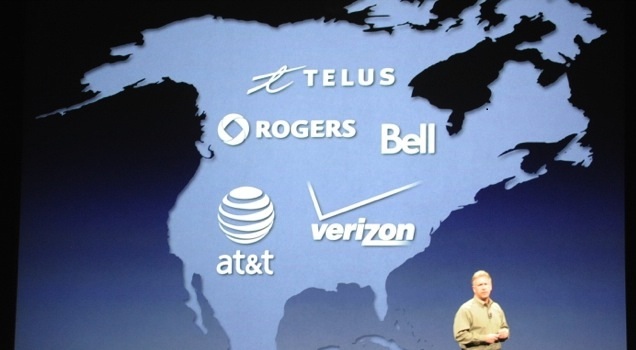 Apparently Apple has ticked off the Australian government and has The Australian Competition and Consumer Commission (ACCC) coming after them for the “misleading” 4G iPad name. The government competition regulator said that it will take action against Apple for misleading consumers to believe they can connect to 4G Data Networks.

Here’s what the ACCC has to say about this:

Consumers who have purchased or are considering purchasing an “iPad with WiFi + 4G” should ensure that they have a proper understanding of the mobile data networks which this iPad can directly access by a SIM card.

According to TheNextWeb, the ACCC is seeking “urgent interlocutory relief to ensure consumers are made aware of the correct technical capabilities of this device”.

Apple’s new iPad does indeed work with data networks around the world, just not 4G everywhere. It currently only supports 4G frequencies from that of AT&T and Verizon.

Apple considered that “regulartors” may get involved with the marketing of the iPad 4G and added this text to the Apple website:

The iPad with Wi-Fi + 4G model can roam worldwide on fast GSM/UMTS networks, including HSPA, HSPA+, and DC-HSDPA. When you travel internationally, you can use a micro-SIM card from a local carrier. You can also connect to the 4G LTE networks of AT&T in the U.S. and Bell, Rogers, and Telus in Canada.

The Consumer Commission is expected to file an application in federal court in Melbourne tomorrow,  “seeking final orders including injunctions, pecuniary penalties, corrective advertising and refunds to consumers affected.”

Do you think this is fair? Was this name misleading to you?

But hey, who needs a 4G iPad when we’re giving away a brand new WiFi model?