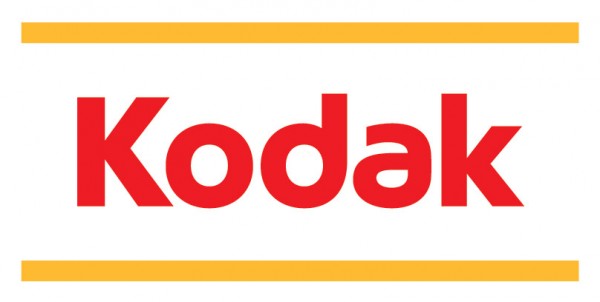 Well that’s a rather odd title right? As odd as it may be, it’s totally true. These three technology giants could be joining forces to make an enormous acquisition…

The Wall Street Jounal reports that Apple, Google, and Samsung are teaming up to buy Kodak’s massive digital imaging patent library. The problem is, they want to buy the patent portfolio for significantly less than Kodak is asking.

The bidding group brings together a raft of strange bedfellows. It includes Apple Inc. and Google Inc., fierce competitors in the global smartphone market. It also includes Intellectual Ventures Management LLC, which buys up patents to seek licensing revenue and increasingly sue other companies for infringement, and RPX Corp., which buys patents to keep them from being used against its members in suits. […]

According to the report, the large competitor group wants to purchase the patents for “more than $500 million.” This price is higher than all of the opening bids but drastically less than the $2.2 to $2.6 billion Kodak is seeking.

Kodak is currently facing bankruptcy and hopes to resolve some of their financial issues by selling this massive patent portfolio. This could work out great for everyone involved. These digital imaging patents could help further smartphone photography, which ironically, is probably what put Kodak in the hole to begin with.