Why The Zune Failed: Everyone Was Hooked on The iTunes Drug 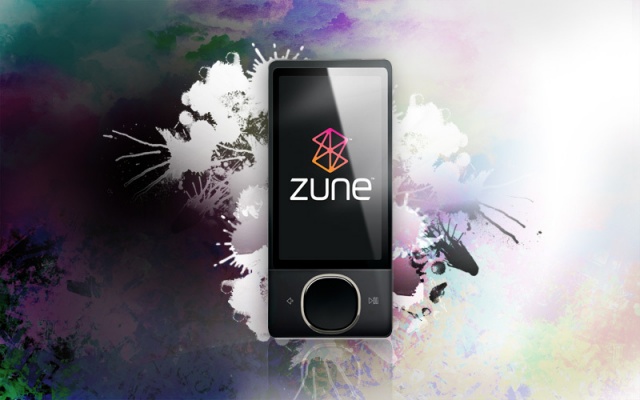 Remember Microsoft’s Zune? Yeah think back real hard. The Zune was Microsoft’s attempt at an MP3 player. It honestly wasn’t a horrible product except for the fact that the world already had one… An iPod…

Robbie Bach, a former Microsoft executive was in charge of the Zune department. In a recent interview with Wired’s GeekWire, he admits releasing the Zune was a huge mistake.

“If I had hindsight, 20-20, and could do Zune over again, we would skip portable media players completely. We would go to what, at the time, was the Windows Mobile team and say we’re going to produce the coolest music service for your phones ever. The portable music market is gone and it was already leaving when we started. We just weren’t brave enough, honestly, and we ended up chasing Apple with a product that actually wasn’t a bad product, but it was still a chasing product, and there wasn’t a reason for somebody to say, oh, I have to go out and get that thing.”

A problem with the Zune was that in order to sync music to it, you were required to use Microsoft’s software. Basically an attempt to keep users away from iTunes. And obviously iTunes was, and still is a huge vital part of the music industry.

“It’s not like we didn’t try but — I don’t know how to say this politely — the music industry just didn’t get it. They just didn’t figure out that being dependent on Apple was bad for them. And they were so hooked on the drug of what Apple was supplying them that they couldn’t see past that to realize that they needed something else to actually drive their business. The label business, the music industry, has never recovered from that.

“If you look at business value, Apple took whatever business value was in the label business and erased it. That’s not a complaint about Apple, good for them. But they erased that, and created some new value for themselves.”