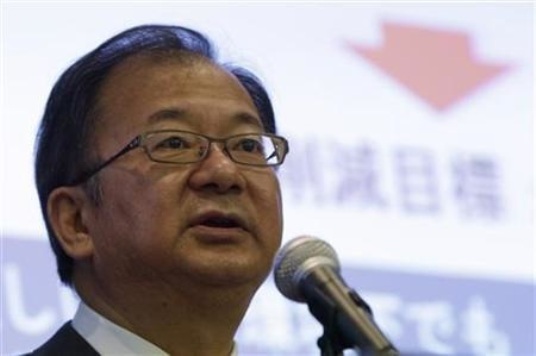 Apparently Apple has plans to get millions of iPhones manufactured over the next month or two. Sharp’s president recently leaked some information regarding the new iPhone. Now we’re looking at a different possible release date…

Japan’s Sharp Corp. said it will start shipping screens destined for a new Apple iPhone that is widely expected to be released in October ahead of the pre-Christmas shopping season.

“Shipments will start in August,” Sharp’s new president, Takashi Okuda, said at a press briefing in Tokyo on Thursday after the company released its latest quarterly earnings.

He declined to give a more specific date for shipments beyond this month.

The report also states that the new iPhone’s displays will in fact use in-cell technology we’ve heard previous rumors about in the past. An odd detail is that Reuters doesn’t expect public shipments to take place until around October. That would put a few weeks gap between the rumored iPhone event date, and the actual product release.

Are you going to upgrade to the new iPhone?