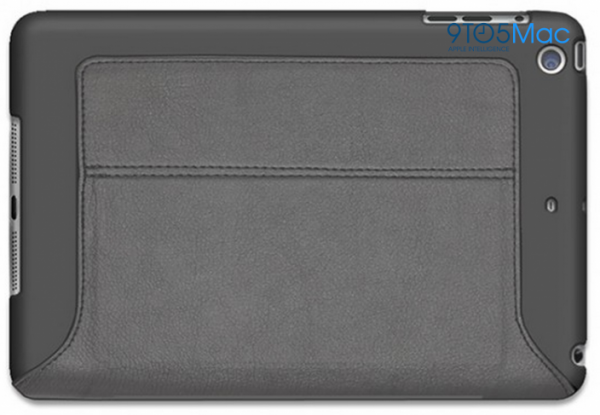 Just yesterday, parts for Apple’s mystery iPad mini leaked to the public. These parts gave life to a rumor that was slowly fading away, but now a new report says that this small tablet is already in “mass production.”

According to the Wall Street Journal:

Apple Inc.’s Asian component suppliers have started mass production of a new tablet computer smaller than the current iPad, people with knowledge of the situation said, as the Silicon Valley company tries to stay competitive against rivals such as Google Inc. and Amazon.com Inc.that are offering smaller, less-expensive alternatives to the iPad.

Apparently LG and AU optronics are manufacturing the iPad mini’s 1024×768 7.85-inch display, but so far we’ve hear that this is a non-Retina device. The lack of Retina may be one of the factors giving this tablet a sub-$300 price tag.

In all honesty, I don’t care about the price. They just need to shut up and take my money. I would love me an iPad mini. I couldn’t tell you why, but the idea just fascinates me.