Proview Says Settlement With Apple Over iPad Name Is Likely 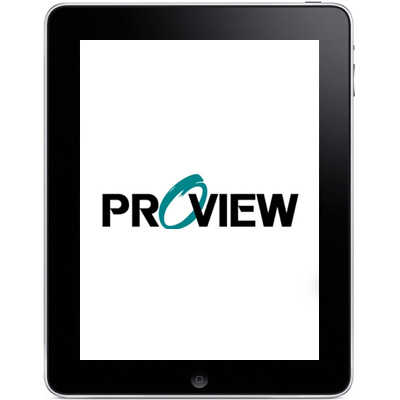 According to the associated press Proview and Apple are coming close to a settlement over their iPad trademark dispute in China. It has been reported that the Guangdong High Court is handling the mediation talks between the two companies.

“It is likely that we will settle out of court. The Guangdong High Court is helping to arrange it and the court also expects to do so,” said Proview lawyer Ma Dongxiao.

“Actually Proview always expected to settle out of court from the beginning,” he added. “I don’t know if Apple has changed its attitude, but I believe that the key point now is the price.”

In a previous statement Apple said that it would never “knowingly abuse someone else’s trademark” and that Proview was just trying to get money to pay off their outstanding debts.

If the two companies cannot come to an agreement soon the Chinese high court will be forced to issue a ruling. The story behind this suit involves Apple claiming that they purchased the rights to the iPad trademark in China back in 2009 while Proview claims that the deal didn’t go through because the representatives of the Shenzhen company that actually own the rights to the iPad trademark were not present when the contract was signed.

Proview has been reported to be as much as $400 million in debt to a several creditors including a few prominent Chinese Banks.