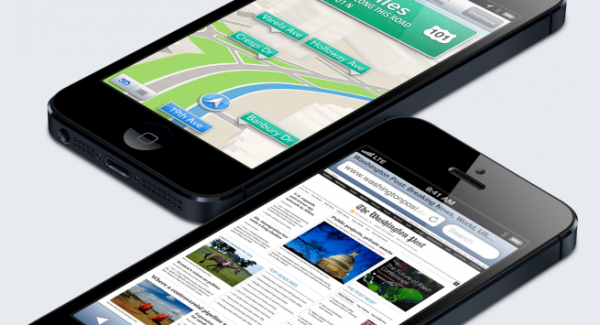 Apple has recently announced its sales figures for the iPhone 5 in China. The demand for this new smartphone is insane. Apple is really breaking records with these worldwide sales, but how long will it last?

“Customer response to iPhone 5 in China has been incredible, setting a new record with the best first weekend sales ever in China,” said Tim Cook, Apple’s CEO. “China is a very important market for us and customers there cannot wait to get their hands on Apple products.”

It’s pretty awesome that the iPhone 5 had such a great opening weekend. If production rumors for the iPhone 5S are true, I wonder if they can keep a fire behind launches so close together. Right now, Apple has anticipation on its side.

If a new device is going to be released every six months, there’s no way that they can maintain these record breaking numbers.