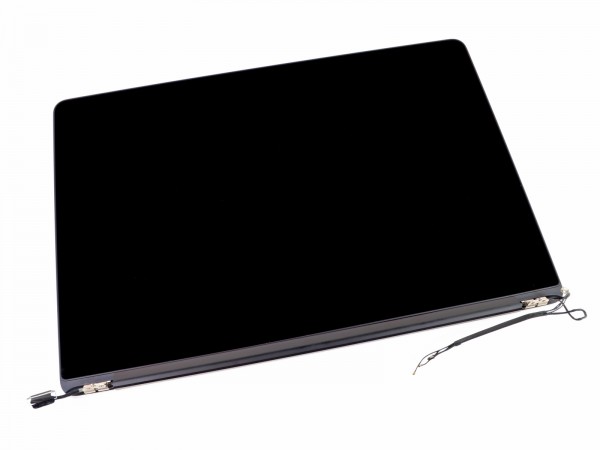 There’s no question that the new MacBook Pro with Retina display is on another level of computing, but how in the world did Apple manage to pull off a display so thin, yet so vivid? iFixit tears down the Retina display and reveals some nice surprises. 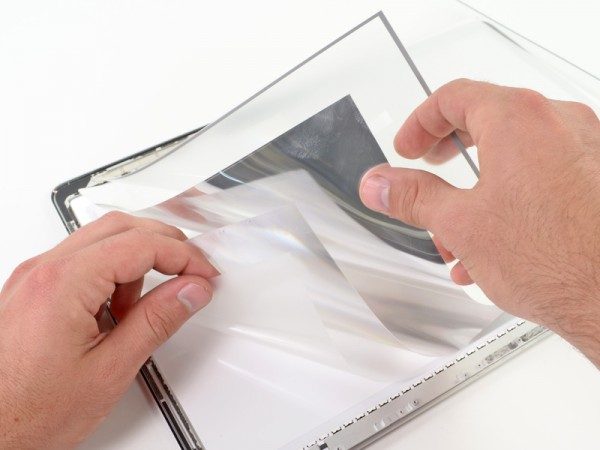 The new MacBook Pro’s retina display is an amazing 1.5mm thin. The LCD in this gorgeous display wasn’t just thought up overnight, Apple did some engineering magic to make it. The actually used the new MacBook Pro’s lid as the frame for the LCD, creating something entirely new to the industry.

What’s astounding is that Apple’s engineers managed to cram four times the pixels of the previous 15″ MacBook Pro into a display assembly that is (nearly) the same size.

They did, however, do something exceptional with the design of this display: rather than sandwich an LCD panel between a back case and a front glass, they used the aluminum case itself as the frame for the LCD panel and used the LCD as the front glass.

The teardown is pretty incredible and I definitely recommend checking it out if you have the chance. Apple did a great job putting the Retina display together. The display may be more vulnerable having the LCD exposed as the front panel glass, but it’s definitely a work of art and only time will tell if this new display will break easier then Apple’s standard LCD on the regular MacBook Pros.

One thing is certain, it’ll cost a pretty penny to repair.