Episode #40 – The ‘A’ Word – The Future Of Jailbreaking iOS, iPhone 5S Parts Leak And Tim Cook Wants An iTV 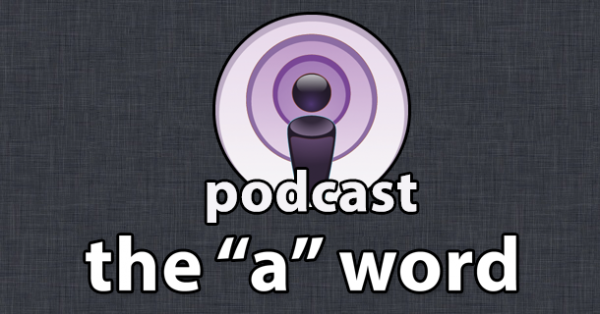 There has been so many rumors surrounding an Apple HDTV and now Tim Cook has added more speculation to the fire. During an interview on NBC’s Rock Center, Tim Cook revealed that Apple is definitely interested in the living room. In other news, a leaked rear shell for the iPhone 5S has surfaced. We also discuss the possibility of an untethered iOS 6 jailbreak release.

The “A” Word on iTunes by macmixing.com

We have also created a “call-in” line for you as readers to ask various questions.

We’ll be airing selected questions and answering them directly.

If you would like to listen live (Sunday Nights at 6PM PST) you can do so by clicking the link below in your web browser or on your iPhone.

For Android users the process is a bit more complex as you have to download an App called “Just Playlists” and open the stream URL within that App to listen.

Anyone with a Mac or iPhone should be able to just click on the link. Mac users you may be prompted to save/open the file, in which you can just open it up in iTunes to connect! 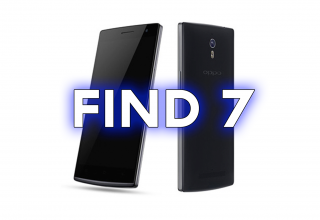 Episode #88 – The ‘A’ Word: Oppo Find 7 Leaked Features And Specifications 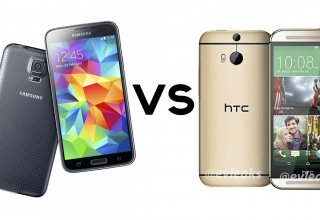