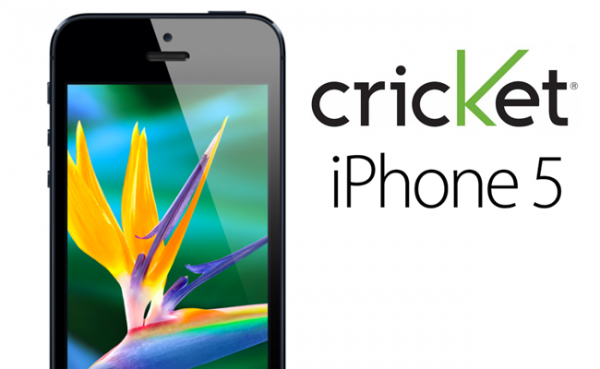 Cricket/Leap Wireless made a commitment to purchase $900 million worth of iPhones throughout its contract with Apple. Sadly, it looks like they’re going to struggle a bit to hit the goal. I think I may know why this is an issue.

The carrier revealed that it is on pace to purchase only half of its first-year commitment from Apple through June 2013. The information in the filing contradicts earlier statements made by the company’s chief financial officers Jerry Elliot. The executive previously said that “sales of Apple devices were pretty good in the fourth quarter” and the carrier wasn’t concerned about meeting its commitment with Apple.

Hey, Cricket. You want to know why iPhones aren’t flying off the shelves? It’s because there’s only a handful of people willing to buy an iPhone at an unsubsidized price. I’m no expert in wireless sales, but I think that’s probably the underlying issue here.