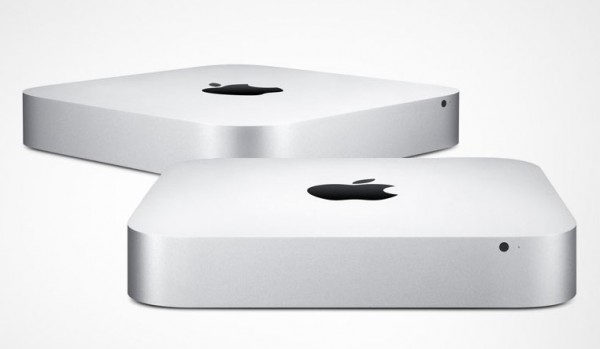 It was recently reported that Apple would be moving some of its Mac production to the U.S. At the time, it was unclear which Mac product would be moved and many speculated it to be the Mac Pro. A new rumor suggests that one of Apple’s “mini” lines may be a part of this migration.

DigiTimes now reports that Apple may move its Mac mini production to the States:

Apple is reportedly set to move its Mac mini production lines back to the US with Foxconn Electronics (Hon Hai Precision Industry) to be responsible of handling establishment, according to sources from the upstream supply chain.

According to the DigiTimes report, Foxconn has nearly 15 operating bases already in the U.S. and plans to recruit workers for 2013. Tim Cook is the fire behind these rumors and speculation. Cook recently had an interview on NBC’s Rock Center where discussed Apple’s plans to bring more work to the U.S.