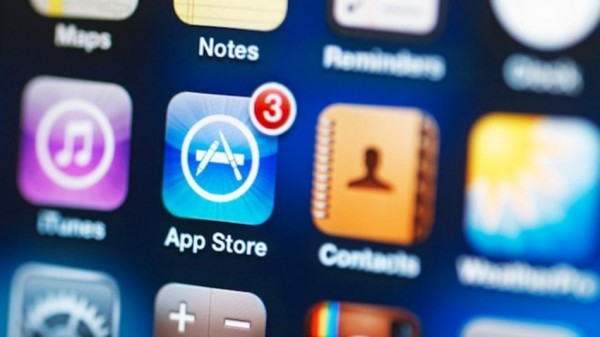 “It has been an incredible year for the iOS developer community,” said Eddy Cue, Apple’s senior vice president of Internet Software and Services. “Developers have made over seven billion dollars on the App Store, and we continue to invest in providing them with the best ecosystem so they can create the most innovative apps in the world.”

Apple higlights some of the App Store developer success stories:

In 2012, the husband and wife team at Imangi Studios saw their game Temple Run downloaded more than 75 million times; Backflip Studios and Supercell, two emerging game development studios, brought in over $100 million combined for their leading freemium titles DragonVale and Clash of Clans; and emerging services including Uber, Flipboard, HotelTonight, and AirBnB attracted millions of users on iOS. Companies including Electronic Arts, Ubisoft, Autodesk, Marvel and Major League Baseball continued to expand their iOS offerings, while developers like JJ Abrams’ Bad Robot Interactive and Bottle Rocket Apps continued to push the boundaries of what iOS apps can do.

Bravo, Apple. This is one of the main reasons I’m in love with iOS. The ecosystem is fantastic and there’s never a shortage of quality apps to choose from. Let’s hope that Apple has an even better 2013.