11 More Countries Get the New iPad This Week 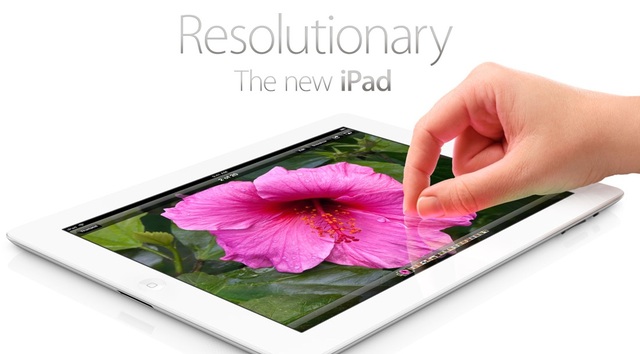 One month after its widely successful launch, it looks like another handful of countries are getting the new iPad.

The demand for Apple‘s third generation tablet has been insane, but Apple has continued to keep up on the supply.

Also on April 27th, Colombia, Estonia, India, Israel, Latvia, Lithuania, Montenegro, South Africa and Thailand will be able to get their hands on a shiny new iPad.

The new iPad will soon be available at the Apple Store online and certain authorized Apple retailers.

Is the new iPad coming to your country?