The New iPad Comes To China On July 20th 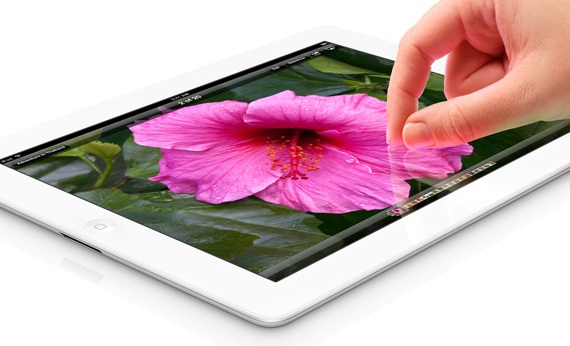 Finally after a long and vigorous battle, Apple is releasing the new iPad in China. Apple has been unable to sell the iPad in China due to trademark issues with Proview, but thanks to a recent settlement the new iPad hits China Friday, July 20th…

If you would like to pick up an iPad at an Apple retail store, you  will need to reserve it online first. Reservations will start on Thursday, July 19th from 9 a.m. to 12 p.m., then available for pickup the following day.

This has been anticipated for quite some time now, and it’s great to see Apple has finally straightened everything out. I’m sure the money they paid Proview to settle the trademark issue is chump change compared to what they’ll make having the new iPad in China.

Is the new iPad coming to you?