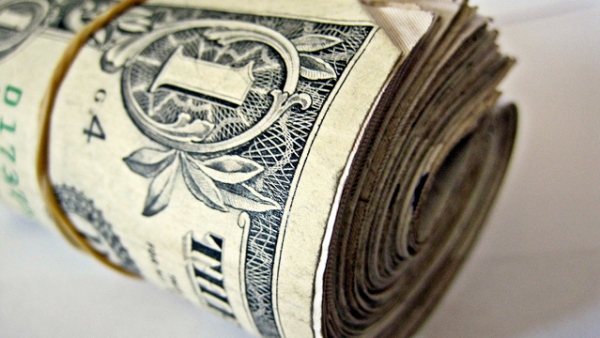 Flashback Trojan Made Its Creators $10,000 a Day

Remember the nasty Flashback Trojan that infected over 600,000 Macs worldwide? Flashback is now known to have been the biggest Mac infection to date. Luckily it was stopped a couple weeks back by a release from Apple that killed the ...

END_OF_DOCUMENT_TOKEN_TO_BE_REPLACED 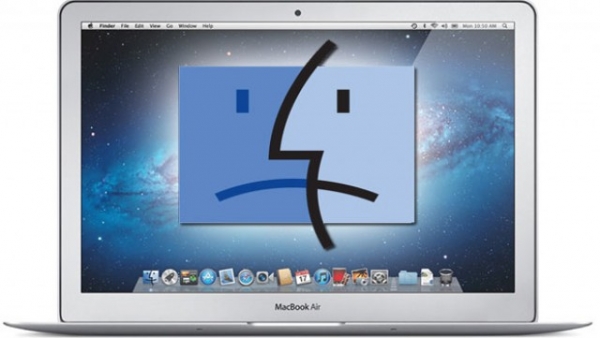 Apple is “10 Years Behind Microsoft In Terms Of Security”

Since the outbreak of the Flashback Trojan many have had reasonable concerns for their security when it comes to a Mac. The Mac has been overly known for being safe from viruses, malware, and other computer issues. Lately it seems ...

END_OF_DOCUMENT_TOKEN_TO_BE_REPLACED 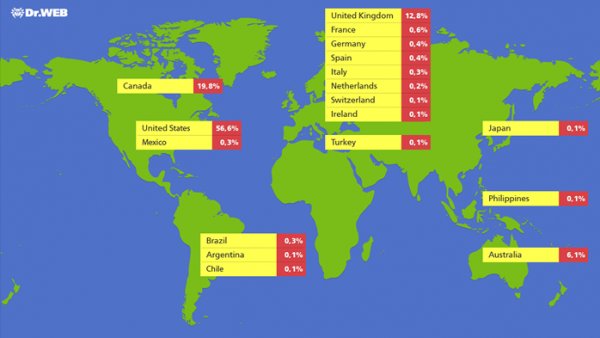 I know what you thinking, Macs can't get viruses right? Well, while mostly that's true, there have been a few over time that have slipped through the cracks. This latest Trojan really took the world by storm. Literally. According to AppleInsider, A trojan horse virus named "Flashback" that surfaced last year is believed to have created a botnet including more than 600,000 infected Macs around the world, with more than half of them in the U.S. alone.