The guys over at MacRumors last week showed us what is believed to be the iPad 3 Retina Display. All the measurements and analysis completely lines up with the rumored iPad 3 Retina display. But like we’ve said time and time again, we won’t really know until Apple blows the whistle! All the specs line up, but is this REALLY the new iPad 3 Retina display?

The wonderful people over the widely popular electronics repair site iFixit, now seem to have gotten their hands on the purported Retina Display. Though they weren’t able to power on the display, but they did provide some in depth interesting insight to the supposed display in the video below.

Though we will not know for sure if any of this information is true, I still find it completely fascinating. Some screen shots below from the video above show some pretty drastic comparisons between the iPad 2 and iPad 3 displays. Check em’ out! 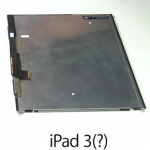 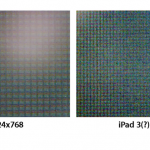 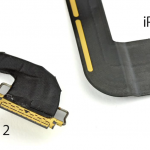 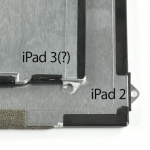 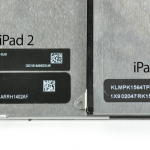