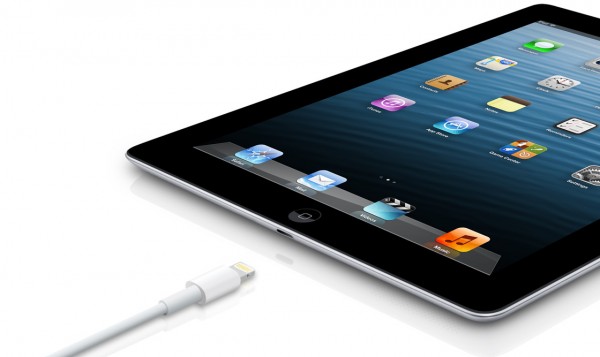 Would you buy a 128GB iPad? I’m not sure I’d know what to do with all of the space. According to 9to5Mac, Apple is getting ready to release one in the very near future. While there’s been no mention of an exact price point, we can assume that it’ll cost you a pretty penny.

While it is certainly plausible that this new iPad model is the 128GB iPad, we are currently not confident enough to outright claim that, but it seems likely based on the evidence.

The P101 and P103 names are Apple’s internal nomenclature for the WiFi-only and Cellular-compatible fourth-generation iPads, respectively. Both of those models comes in 16GB, 32GB, and 64GB configurations. These storage sizes are known as “GOOD,” “BETTER,” and “BEST,” respectively. As you can see in our table above, Apple is preparing to release the additional “ULTIMATE” model. “ULTIMATE” frequently refers to the most premium or highest capacity model available. The “A” points to a black configuration, and “B” stands for the white option.

Update: We’ve received pricing information for this new iPad model. The pricing is in line with a higher storage capacity, coming in at around $799 for the WiFi-only model and $929 for the Cellular-compatible model in the United States. So, new capacity sounds even more likely.

Currently, there is no launch date for this high capacity mystery iPad, but I’m sure we’ll find out soon. I just don’t know if the public can stomach a $799 iPad. That seems like a lot of money to spend on an iPad. Maybe Apple only intends on using this iPad in educational institutions. Will this be our March iPad release, or will Apple hold off until the fall?