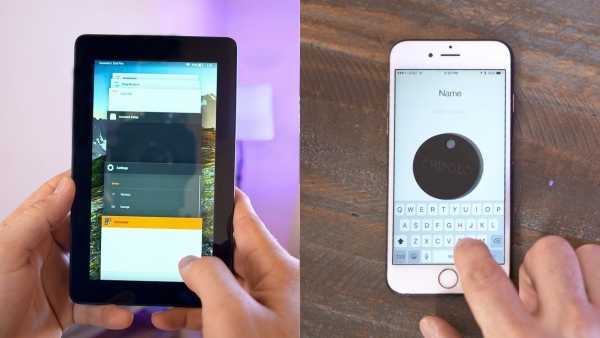 With the upcoming holiday season in full force, it’s about time you start looking for some epic gifts, right? Well don’t worry, we’ve got you covered! Today we’re taking a look at another installation of our Epic Tech series, which ...

END_OF_DOCUMENT_TOKEN_TO_BE_REPLACED 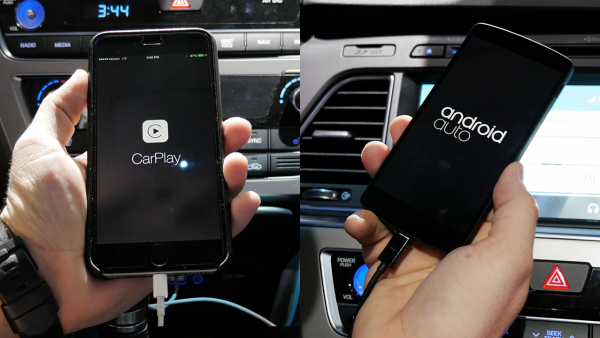 Apple and Google are back at it again and attempting to bring a safe and friendly mobile experience to your car. Android Auto and CarPlay are the two company’s re-imagining of mobile user interfaces for the car and both are gearing up for a major rollout over the next year. Each system is designed to work with its respective native mobile platform, but there are differences between the two that may appeal to different people. Today we’re comparing Apple’s CarPlay to Google’s Android Auto using the 2015 Hyundai Sonata. This car comes packed with both systems, so you won’t have to compromise either way, but there are some important differences between the two.

END_OF_DOCUMENT_TOKEN_TO_BE_REPLACED

Google's Nexus 6 is in high demand. This is the latest and greatest that Android has to offer right now, but is it worth your hard-earned cash? Most of what makes the Nexus 6 so great stems from its pure Android experience. Essentially, you're experiencing this mobile OS exactly as it was crafted and straight from the source...

END_OF_DOCUMENT_TOKEN_TO_BE_REPLACED 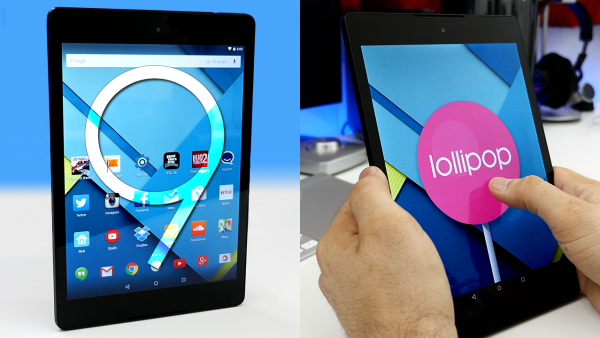 Google's Nexus 9 seems to be a happy medium between the Nexus 7 and Nexus 10, and like it or not, it's here to replace both of them. Today we're getting into my full review of the HTC-made Google Nexus 9. Has Google made a triumphant return to the tablet space or is this just something to tide you over until another company steps up to the plate? Well, let's go ahead and find out...

END_OF_DOCUMENT_TOKEN_TO_BE_REPLACED 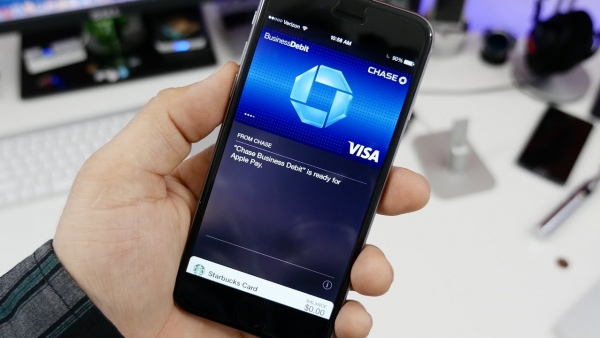 Apple recently released iOS 8.1 and with that added Apple Pay. This is a brand new payment platform that will allow you to make payments at supported retailers and online store apps using nothing but an iPhone 6 and 6 Plus. It's nothing revolutionary, but Apple is striving to make it a payment standard and has over 500 banks on board with a growing list of retailers. If you've just updated to iOS 8.1 and would like to set up Apple Pay, we've put together a nice tutorial to help walk you through the process.

END_OF_DOCUMENT_TOKEN_TO_BE_REPLACED 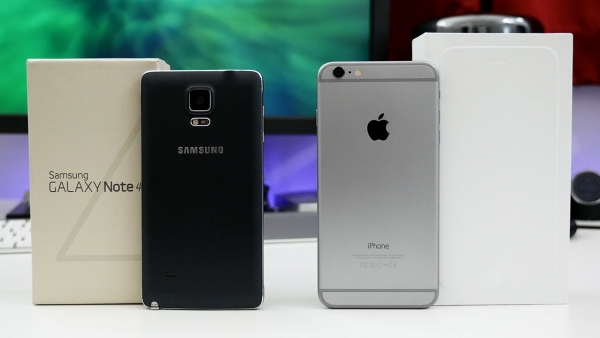 Looking for the best large screen smartphone? Well, Samsung and Apple have put together two of the most epic devices on the block, but which one is worth your hard earned dollars? Today we're comparing Samsung's Galaxy Note 4 with Apple's iPhone 6 Plus. Check out the video above for all of the information you need to know.

END_OF_DOCUMENT_TOKEN_TO_BE_REPLACED 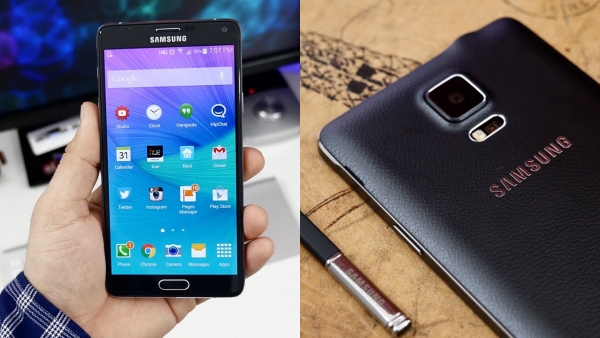 The industry’s most popular large screen smartphone is back again and better than ever, but will “better” be enough to call it your own? Today we’re getting into our full review of Samsung’s Galaxy Note 4 to find out if this phablet king can hold the throne.

END_OF_DOCUMENT_TOKEN_TO_BE_REPLACED 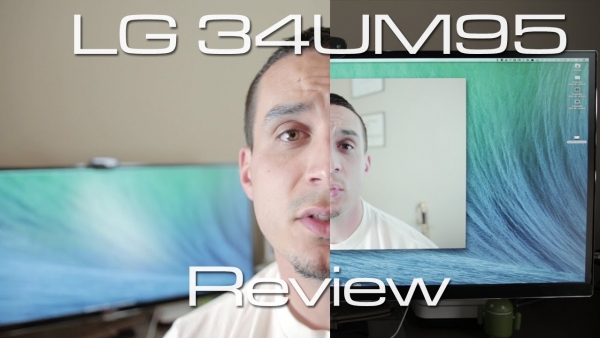 Is LG's 34UM95 Ultra-Wide monitor enough to get the job done? Find out everything you need to know in our LG 34UM95 performance review!