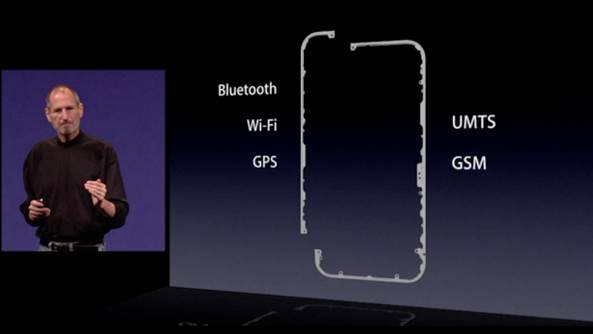 Back when the iPhone 4 was released there was a giant scandal involving reception. When a user would hold their iPhone 4 a certain way, they would lose most if not all of their cell signal. For a long time ...

END_OF_DOCUMENT_TOKEN_TO_BE_REPLACED

Yesterday Australia initiated a law suit against Apple claiming the 4G marketing in conjunction with the new iPad was "misleading" to consumers. We actually had an Australian fan of our Facebook page weigh in on his direct experience with the marketing flaw: ...yeah i went out and brought the new 4g+wifi 64gb ipad was soley to get a 4g sim but nup not in Australia, so my ipad is gonna be a paper weight for a couple of years till they introduce the 4g... ...I got mine from the apple store here in Perth Australia, they surely would of known that 4G doesn't work here, I just feel ripped off... So maybe that adds a bit of reality to the situation. Now it's being reported that Denmark, Sweden, the UK, and New Zealand are keeping a watchful eye on the Australian situation, as it unfolds.