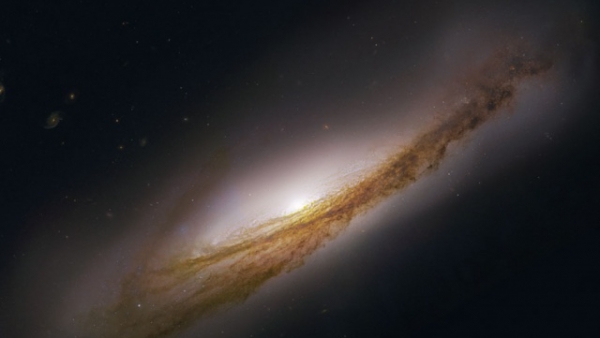 Last year when Lion was released, several astronomers brought up the fact that Apple had modified an existing galaxy to make their "cool" Lion wallpaper. The Andromeda Galaxy was modified and later used as OS X Lion’s default wallpaper for the 2011 software release. Apple Photoshopped some stars and put their own artistic flair on an already existing galaxy, talk about science fiction... And it looks like this year's update is no different.

END_OF_DOCUMENT_TOKEN_TO_BE_REPLACED 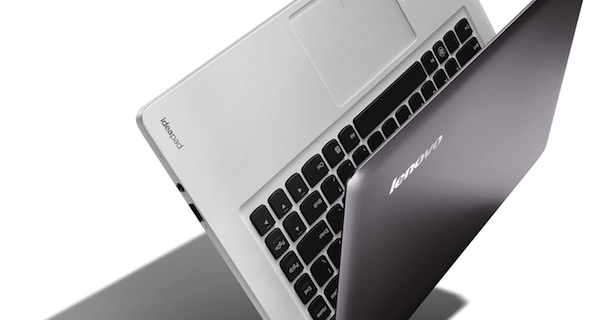 This is the new Lenovo u310 UtlraBook. This laptop looks strikingly similar to that of a MacBook Air. I think the similarities are uncanny and very alike. Now I’m not saying that Lenovo directly jacked a MacBook style design but ...