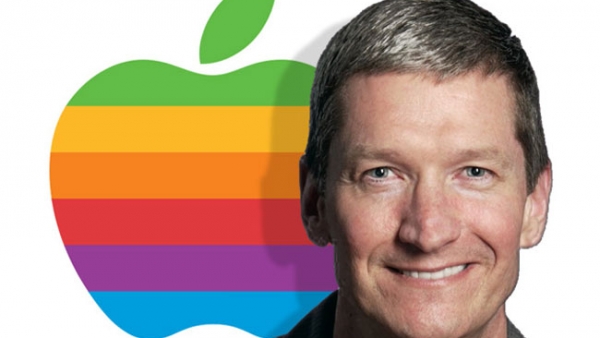 Apple's CEO Tim Cook was reportedly the highest paid CEO for 2011. Reported by the New York Times [via Bloomberg], the data from research firm Equilar tracked Tim's money flow for 2011. Tim Cook made approximately $378 million. WOA.... That's mean money. Can you even fathem being that rich? All this money came from different places, soem of which included salary, perks, and bonuses of $1.8 million. Tim was also given a one-time stock grant of $376.2 million that vests in 2016 and 2021.