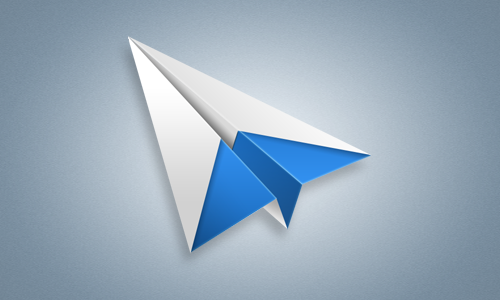 The Sparrow team just announced a new version 1.1 on their official blog. They also revealed the exciting news that push mail will be coming to Sparrow in version 1.2 with or without Apple’s help…

Thanks to your amazing support, we feel confident that Apple might revise its position on the Push API. We’ll submit a first version of Sparrow 1.2 including it. This might delay Sparrow 1.2 validation but we’re already working with some partners to include Push in future versions of Sparrow without needing Apple clearance.

Push is coming. With or without Apple.

The Sparrow Team also said that the new version will include the ability to swipe up and down between messages, nine different languages, and landscape mode when composing emails.

You can pick up Sparrow for $2.99 in the AppStore. It’s a pretty awesome and unique mail app and can definitely replace Apple’s default mail application.