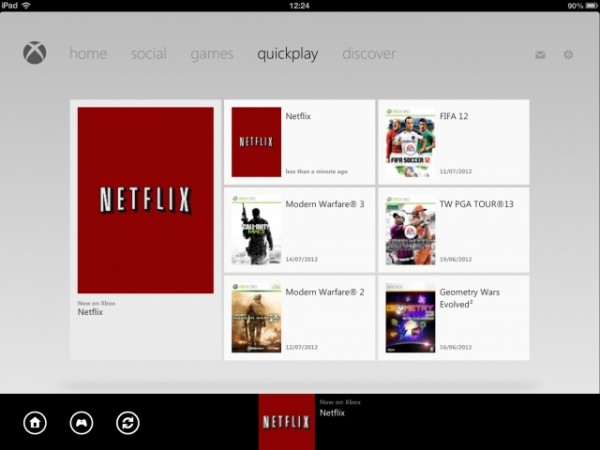 Own an Xbox? If so, you should definitely get My Xbox LIVE from the App Store. The app just got a new update that allows you to control your Xbox 360 with an iPad…

The free update from Microsoft is available now in the App Store and ready to add some slick new functionality to your iPad and Xbox.

Use your iPad with your Xbox to connect, control and discover content on your console. Connect your iPad for access to a quick list of your most recent console activity. Control your content with play, pause, fast forward and rewind media controls. Find fresh entertainment to play in the new Discover section.

All you have to do is install the app and sign in with the same Xbox LIVE ID on both your iPad and Xbox. From there, just make sure “Xbox Companion” is enabled on the Xbox. 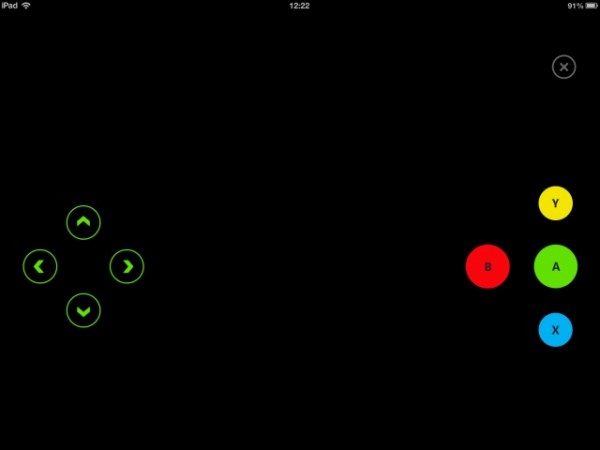 The great part is WiFi networks don’t matter. As long as both devices have an internet connection you’ll be set! Though for sake of performance being on the same WiFi network is always recommended. You can’t play games with this controller but it will work for controlling Netflix and similar apps.