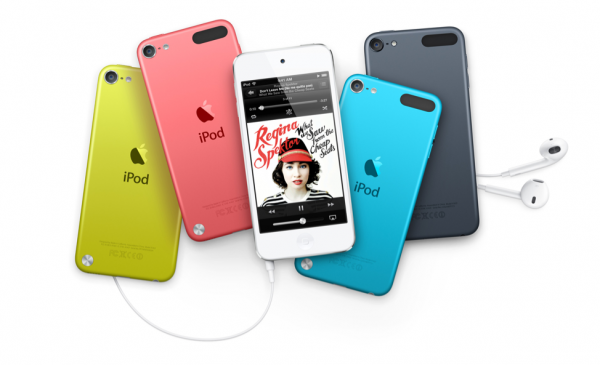 It looks like Apple just released the iPod touch without warning. There are also reports that an Apple Store in Japan has received iPod stock and is currently selling them.

This photo posted to WeiPhone.com shows both the iPod touch and nano in stock. 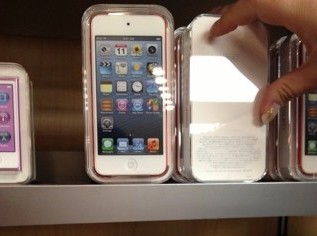 Macotakara has already gotten its hands on both the iPod touch and the iPod nano, posting unboxing and comparison photos. The site has also run some system status and benchmarking tools on the new iPod touch, unsurprisingly revealing that the A5-powered device has performance on par with the iPhone 4S.

You can see the benchmark tests below: 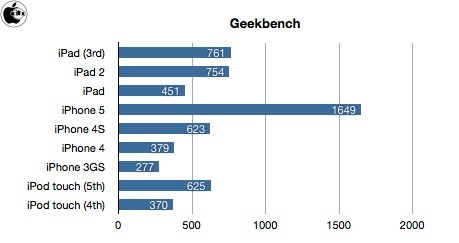 Check out the unboxing video:

Have you received a shipping confirmation for your new iPod?