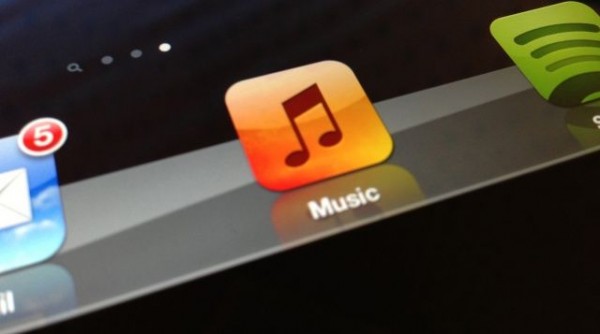 Remember MySpace? If you don’t, it used to be a pretty popular social network until it was bought out and abandoned. Now it’s filled with tumbleweeds and advertisements.

Apparently, Apple made an attempt to copyright their Music app’s logo that was introduced in iOS 5, only to find out MySpace owns the trademark on it. Oops.

The Music app replaced the iPod app that had been used since 2007. The bad news is, a judge feels the two orange icons are too similar to grant Apple the trademark for theirs. Are they really that confusing?

According to the judge:

In view of the facts that the marks are similar, the goods and services are related and are encountered by the same classes of consumers, we find that applicant’s double musical note and design for “computer software [..]” is likely to cause confusion with the registered mark comprising a double musical note and design [..] for listening to MP3’s and for sharing MP3’s and music playlists with others.

The MySpace logo originally belonged to a music service they purchased in 2009 called iLike. I wonder how this will play out for Apple. They are usually the trademark kings, maybe they’ll redesign the Music app’s logo.