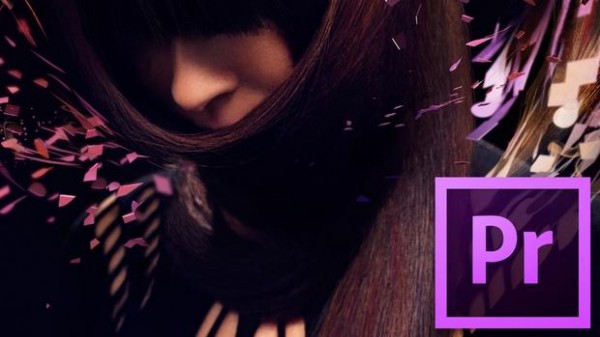 Adobe recently released Photoshop Touch for iOS. Since then I’ve constantly been wondering what other apps Adobe plans on “mobilizing”. Well it looks like I’ve got a confirmation on at least one, that should rock the video editing world for iOS…

Adobe Premiere for iOS or Premiere Touch, whichever they decide to call it will be released sometime this year hopefully. I was able to confirm Adobe is working on this app through their online support chat. I was inquiring with a representative about the new Creative Cloud service I intend on signing up for and slipped in my Premiere for iOS questions… Below is part of our brief conversation regarding this exciting soon-to-be-released app.

Dom: that I can use in conjunction with creative cloud?

Gavin: Dom, I’m sorry I checked and see that, currently we do not have much information on Premier for iOS, however you can use Adobe Touch apps for iOS.

Dom: you said you don’t have much information, is this in the works?

Gavin: Yes, I do not much information on Premier Pro for iOS but we have included some of the touch apps for Photoshop CS6, Illustrator CS6 software and this touch apps are added in Creative Cloud subscription.

Dom: So you can confirm Premiere for iOS?

Dom:  okay when will premiere for iOS be out?

Gavin: Thank you for staying online.

Gavin: I’m really sorry currently we do not have information on when Premier Pro iOS is coming out, however we’ll surely update the info on our Adobe site or let you through e-mail.

So there you have it. Hopefully sometime this year we’ll be seeing that. I just hope it’s not a flawed and limited release. I would assume that Adobe was waiting to size up the competition (Avid) before releasing their own video editing app. So I’m guessing they will try to do a better job with their release.

There’s no word on whether this app will be universal, but being a video guy this is definitely exciting news. I just hope they do it right…